The novel, I Am Baybie, is a first-person narrative of a blind street singer in New York City. “Her early life was marked by a succession of tragedies,” Bill has written. “Blinded at birth by a drunken doctor, she was later molested by a foster father and then sterilized as a young woman by a doctor who thought he was doing her a favor. Yet the few people in her life, those she met on the street and the six who attended her small church in an abandoned storefront in Brooklyn, brought her joy. I had never met anyone who saw life and the people she encountered with such generosity of spirit. Only by putting her story into words could I ever hope to fully recall the grace and gratitude this woman brought into my own much easier life.” 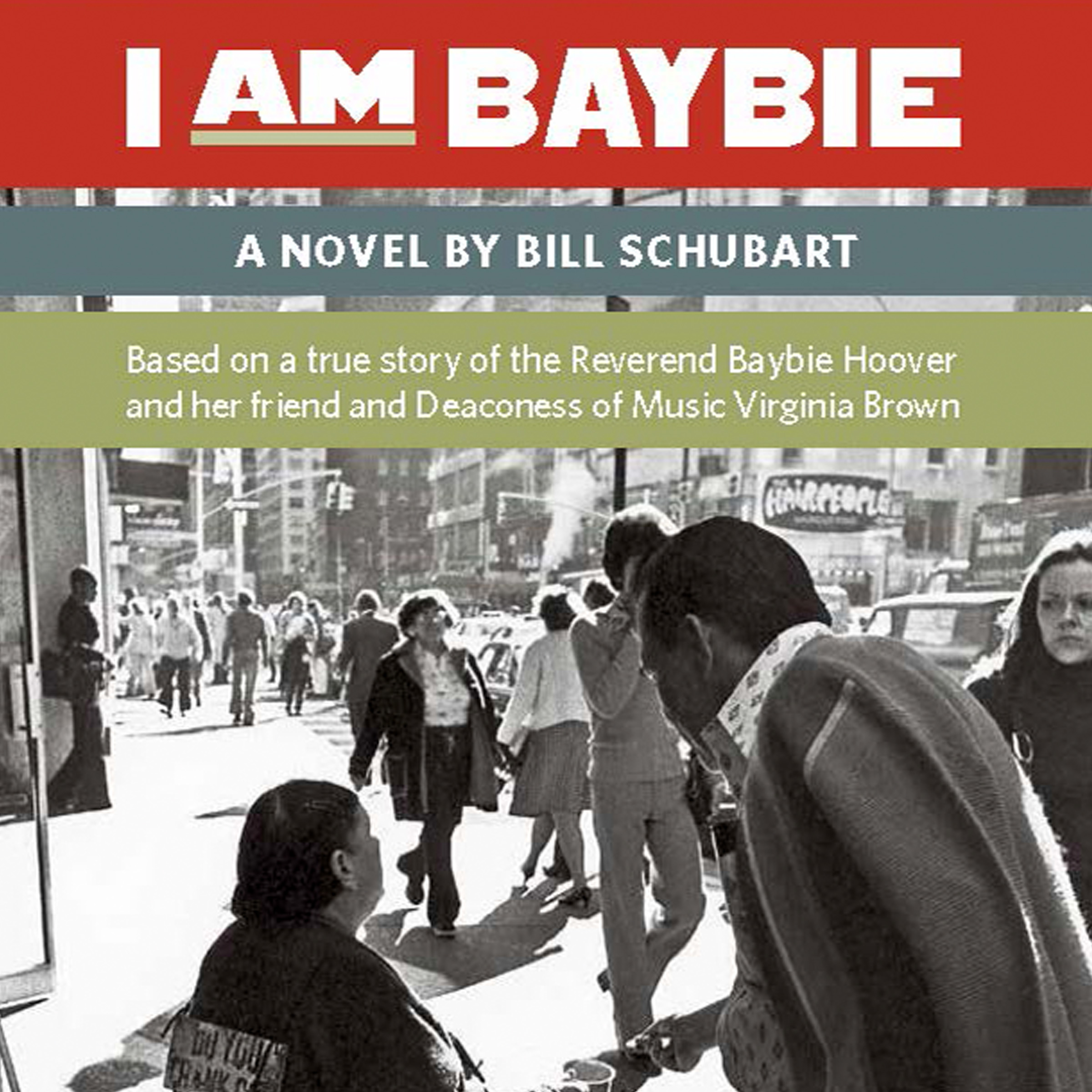 Read excerpts from the book.

The Music of the Rev. Baybie Hoover & Virginia Brown

I can’t tell you how much I love I AM BAYBIE. It goes right to the heart of our humanity. It is also the most American book I have read since, I don’t know, LONESOME DOVE. Baybie is a magnificent character, with a voice for the ages. She makes me proud to be a human being.

I just finished your book last night. What a terrific job you did! It’s a really good book. There were parts when I was just being carried along, forgetting that I was reading something written by my friend Bill. At those times, it was just me and Baybie. She was talking right to me. A beautiful book.

-Joe Citro, author of Shadow Child and The Gore 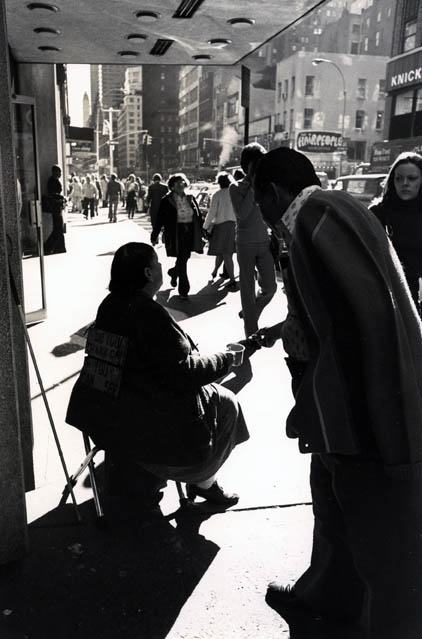 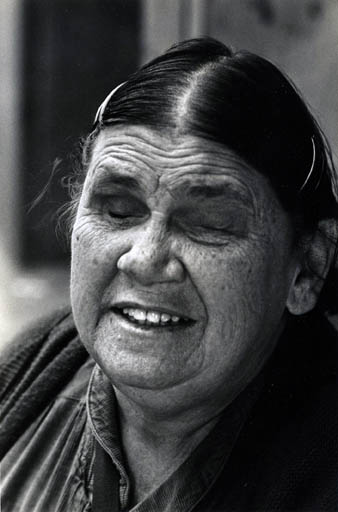 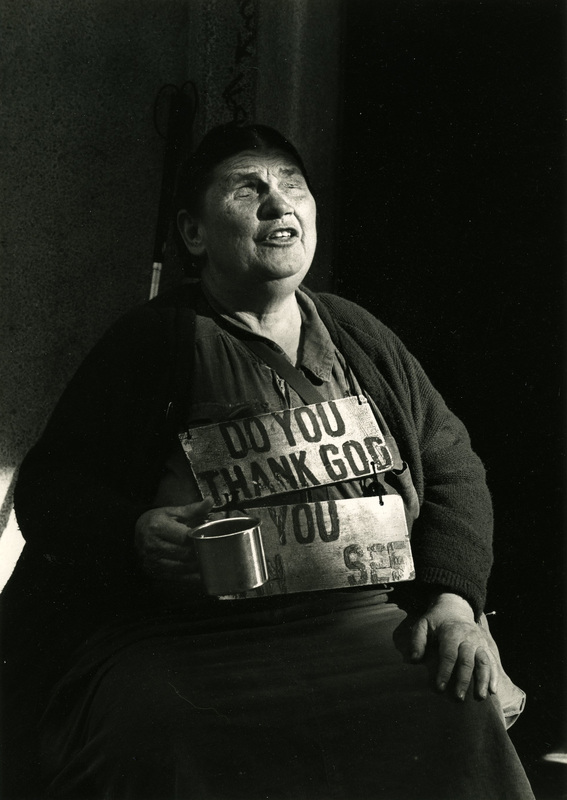 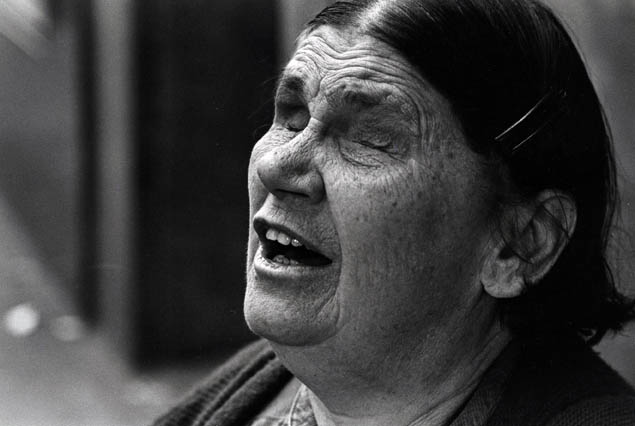 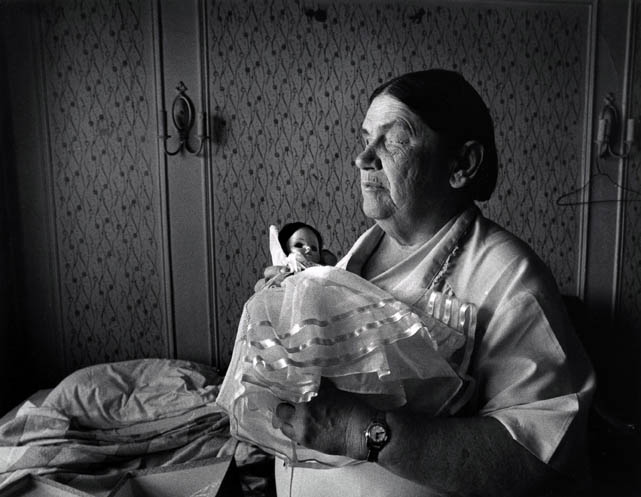 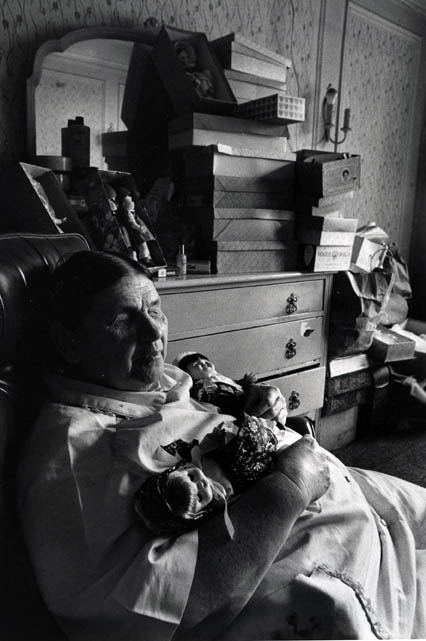 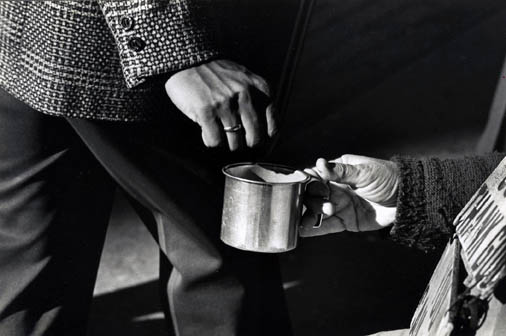 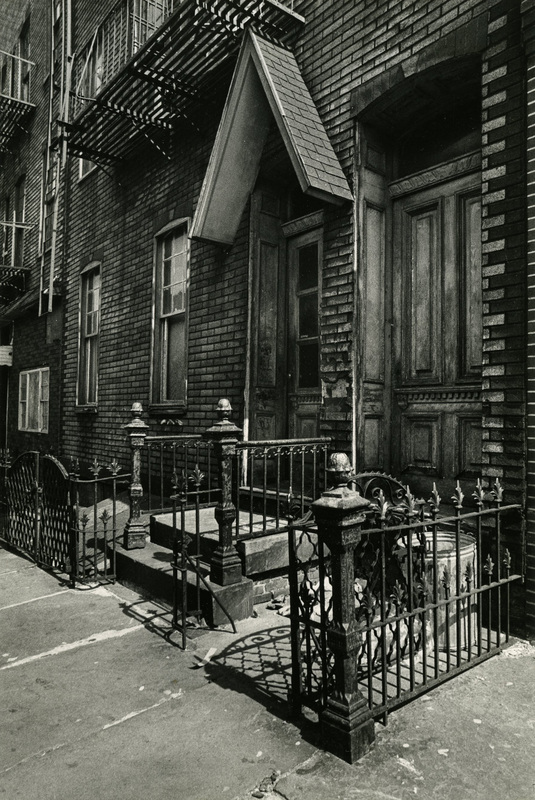 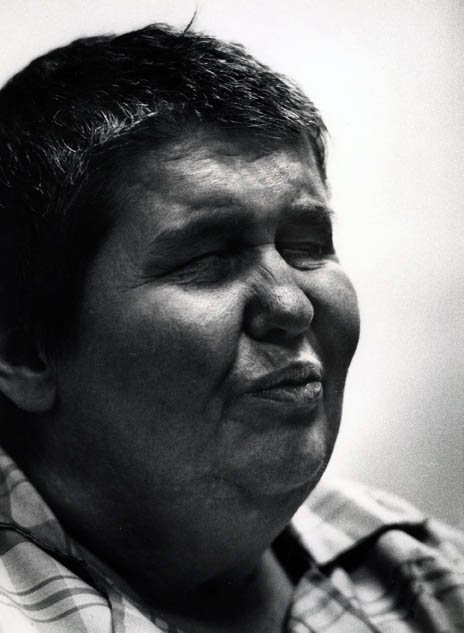 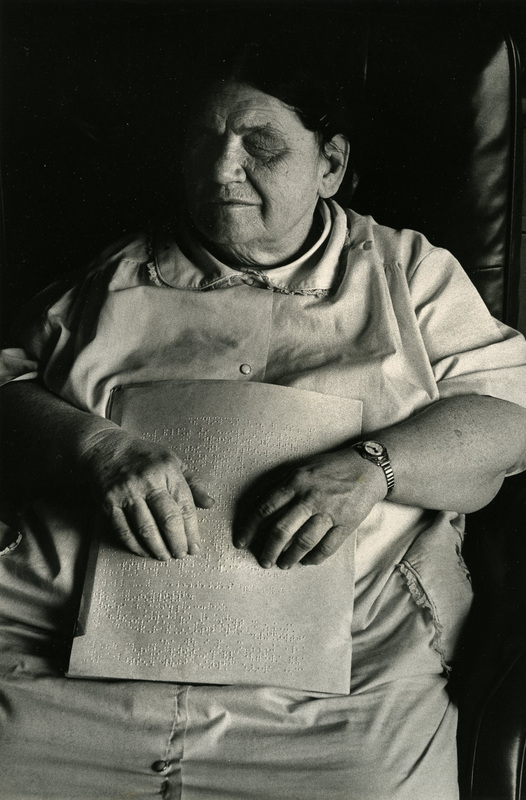 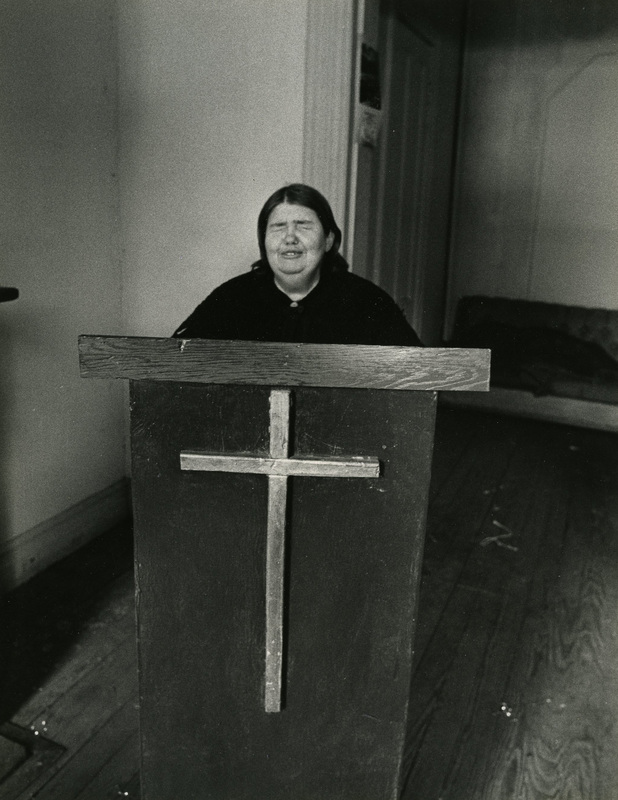 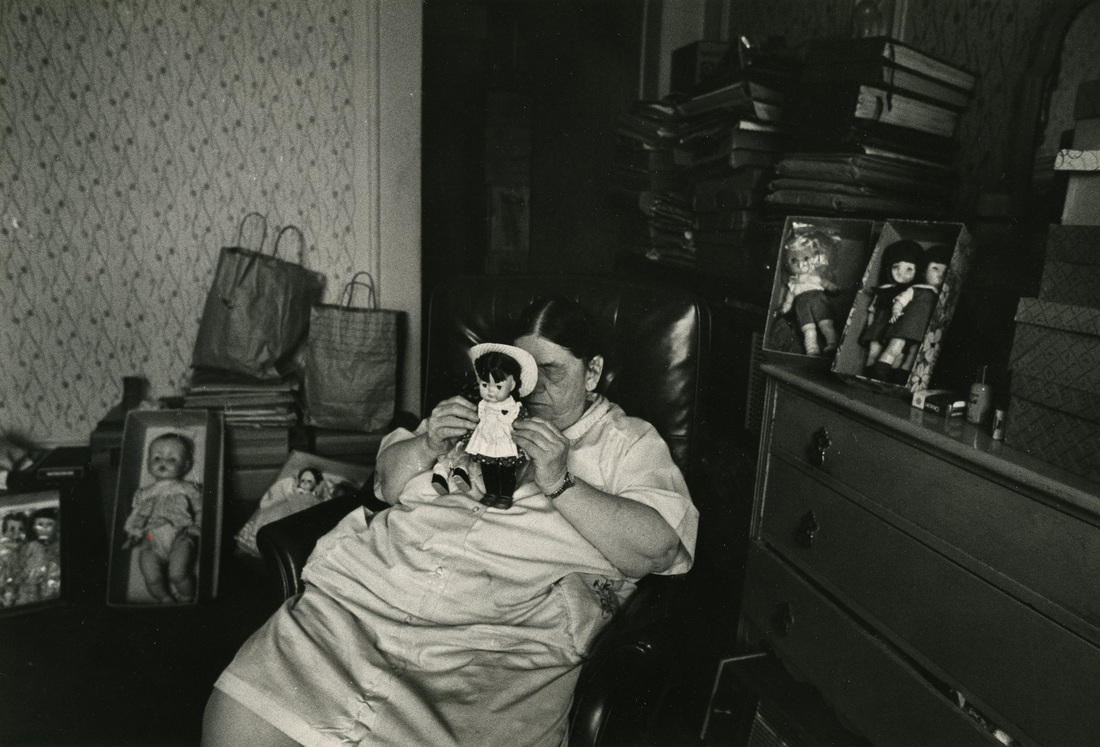 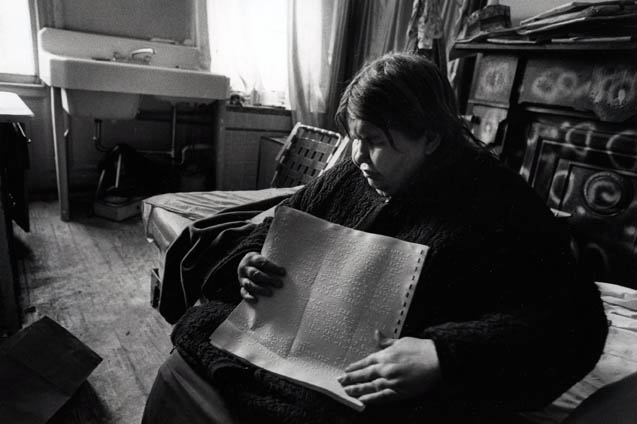 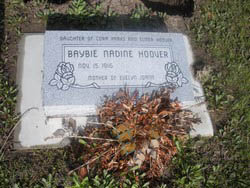 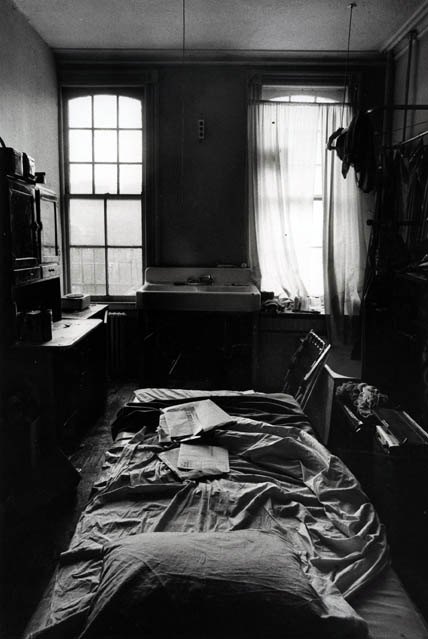 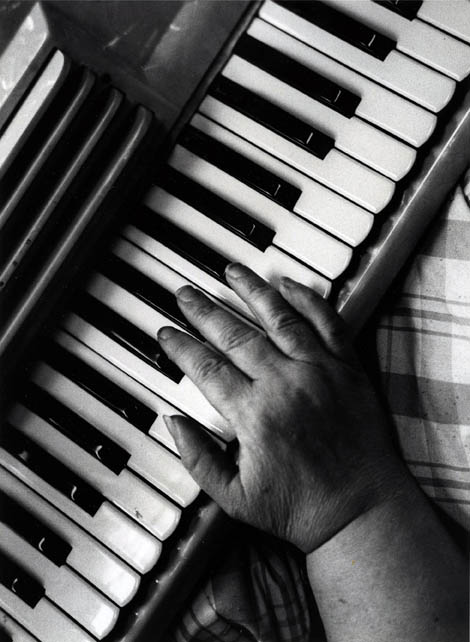 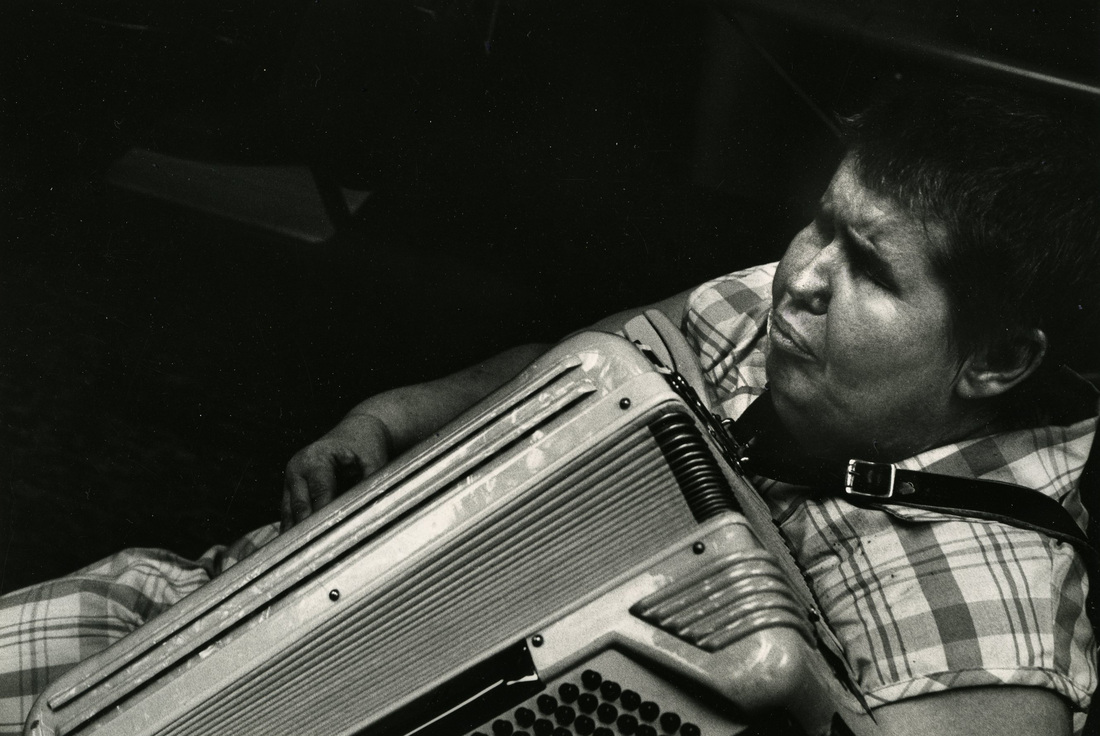 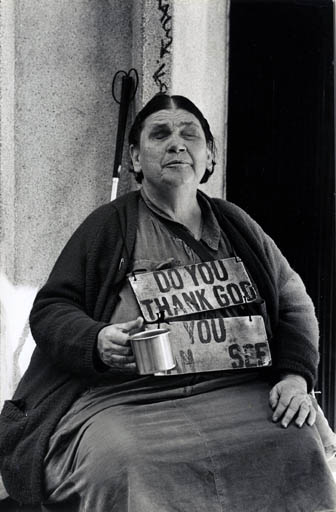 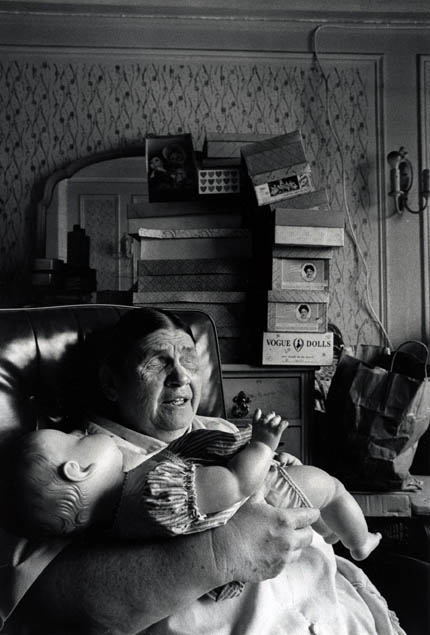 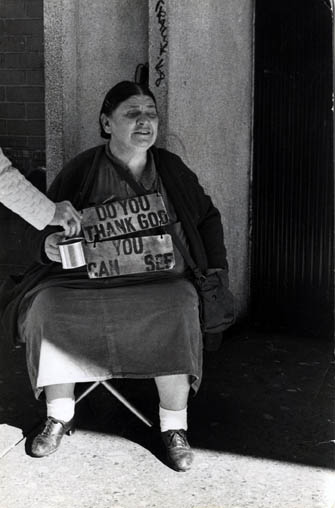