Photographic Memory is about the impact of photographs on memory. Are the photographs themselves the memory or do they merely record and prompt it? The story follows a boy’s struggles as he grows up in two very different cultures – one, the urbane world of his paternal grandmother, peopled with artists, publishers, and financiers, and the other, a small, tightly-knit, Vermont community of farmers, loggers and tradesmen where he lives with his mother and new French-Canadian stepfather. Widowed in World War II, David’s mother takes her infant son and flees the stifling world of her in-laws to start over in rural Vermont. Young David must now reconcile the expectations of his German-Jewish grandmother and those of his new Québécois-Catholic family. The differences come to a head the summer he accompanies his imperious grandmother on the “grand tour” and tells her he has decided to postpone college and work on a chainsaw crew in Vermont’s remote Northeast Kingdom. 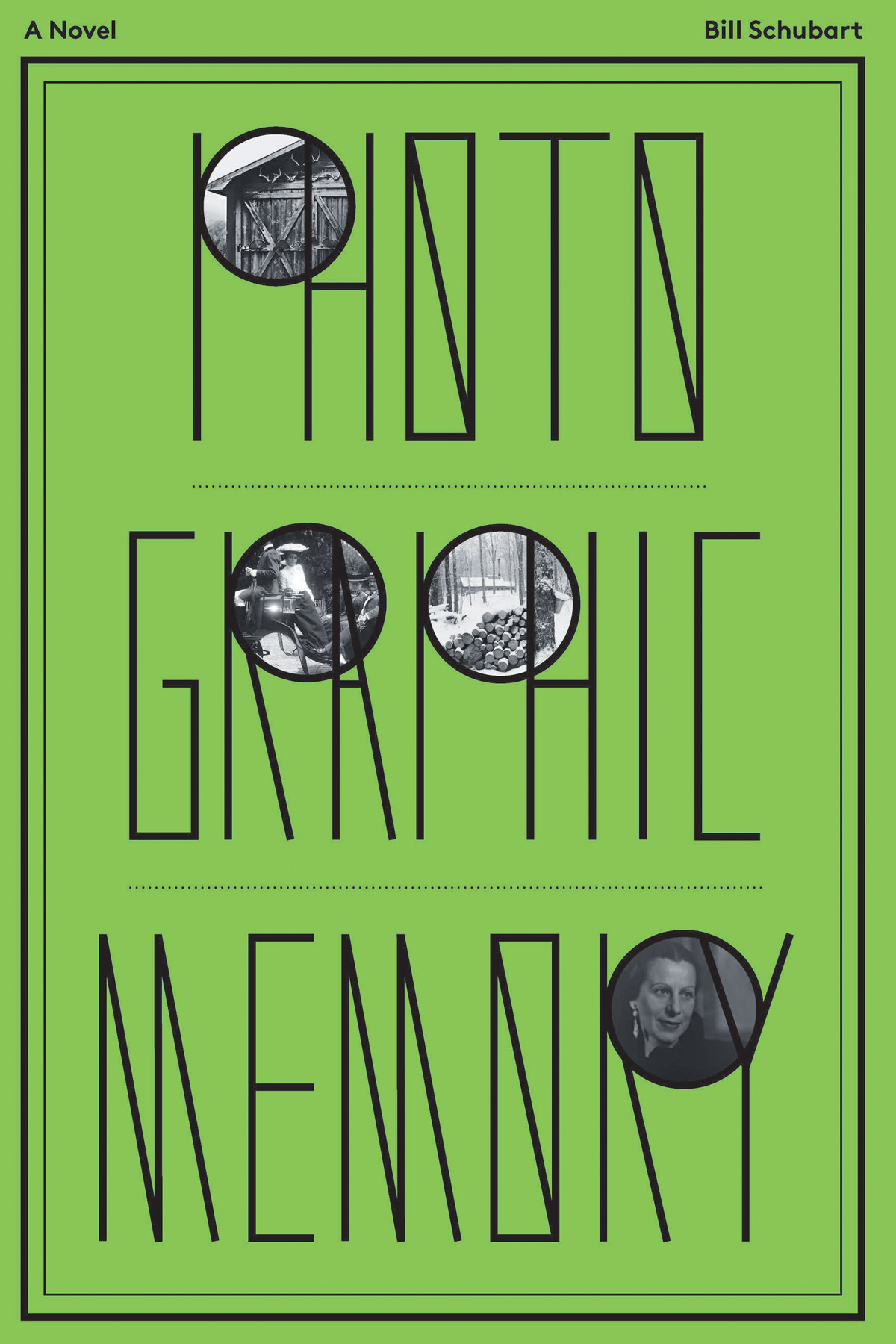 “Schubart’s latest peruses the photo-album–esque memories and experiences of a Vermont farm boy. The protagonist of this dreamlike coming-of-age story, farm-boy David, is simple by disposition. David doesn’t so much come into the world as the world—in all its quotidian minutia—comes to him. David is naïve and calm, qualities discouraged by his grandmother, who lives in New York. She mothers him when David’s own mother recedes into postpartum depression. This novel, from start to finish, is David’s life, told objectively with great insight and generous detail. Schubart, a gifted writer, uses beautiful language from the very beginning to set the scene: “They gaze at him, caught in silver halide, albumen and salt print memory, these relatives with their sad, dark eyes and sepia surroundings, Fragonard backdrops…and the reticence of hands.”